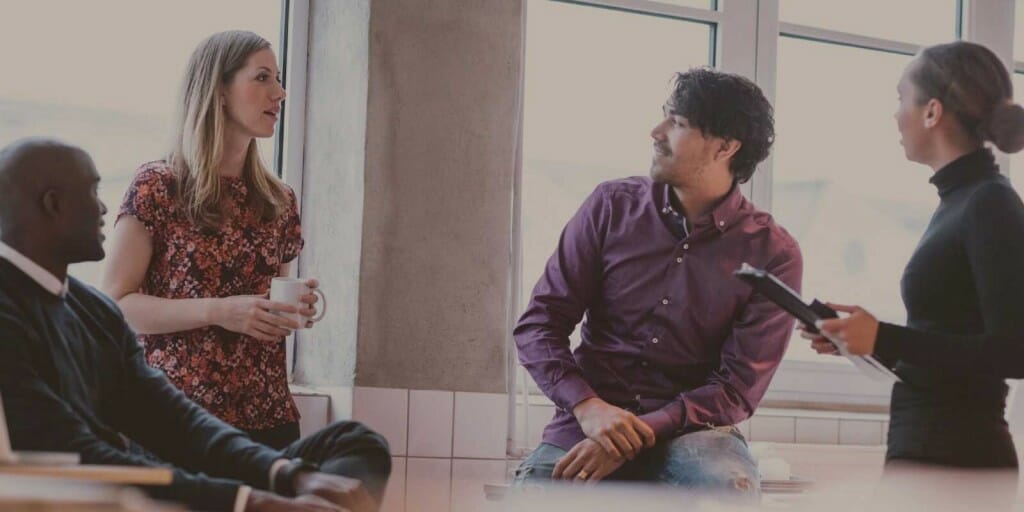 Schizophrenia is one of the most debilitating and misunderstood mental illnesses in the world today. It strikes people of all races and ethnic backgrounds and is characterized by alterations in a person’s thought processes and perceptions including hallucinations and delusions. Schizophrenics often hear voices and believe that outsiders are attempting to control their thoughts.

Thinking on the causes of schizophrenia has been evolving for some time and researchers today are beginning to believe there is a strong developmental component to the illness, which would open the door to early interventionist treatment, though we’re not there yet. All the same the evolution in thought has prompted a review of current treatment regimes and a new study is calling some of the most popular into question, as an article on the New York Times website points out:

More than two million people in the United States have a diagnosis of schizophrenia, and the treatment for most of them mainly involves strong doses of antipsychotic drugs that blunt hallucinations and delusions but can come with unbearable side effects, like severe weight gain or debilitating tremors.

Now, results of a landmark government-funded study call that approach into question. The findings… concluded that schizophrenia patients who received a program intended to keep dosages of antipsychotic medication as low as possible and emphasize one-on-one talk therapy and family support made greater strides in recovery over the first two years of treatment than patients who got the usual drug-focused care.

The study focused on the care people received in response to their first psychotic episode; a situation which usually occurs when someone is in their late teens or early 20s. They found that the sooner patients received the combined therapy after their first episode the better they fared long term.

A new approach has been desperately sought by mental health professionals because traditional antipsychotics have long had a mixed track record at best. While they’ll work well for some, the vast majority of people for whom they are prescribed are overwhelmed by side effects and stop taking their medication within 18 months of them being prescribed. Their condition then rapidly deteriorates making effective treatment even more difficult.

From a financial standpoint only 10-15% of schizophrenics are able to secure employment. That means that the rest will need to be supported their entire lives by someone else. The economic burden then on families is immense and drives many to seek the assistance of the Disability Tax Credit. Without this important government initiative many of those families would be forced to institutionalize their loved one; a ‘solution’ that would cost taxpayers many times the value of benefits provided by the Disability Tax Credit.

In addition, due to budget cuts for mental health programs, that institutionalized person would likely wind up on the street in the long run, creating an even more odious situation for both the sufferer and society as a whole. (Nearly 20% of homeless people suffer severe mental illness, including schizophrenia.)

So just how can the Disability Tax Credit help families with a schizophrenic member? By providing up to $40,000 in annual financial relief to help defray the costs of providing for their loved one’s physical and mental health care. With common schizophrenia drug treatments alone costing as much as $1000 per month, this type of relief can be a ray of light for families of schizophrenics. In addition they may be eligible for up to 10 years of retroactive benefits.

Disability Credit Canada is a leading advocate for Canada’s disabled and their families. We understand the incredible economic burden you are forced to bear and work tirelessly to get you the benefits you’re entitled to under the Disability Tax Credit program. Even if you have been previously turned down there is a good chance we can get that rejection reversed for you on appeal.

Don’t spend another day held hostage by medical costs. Let Disability Credit Canada secure you the meaningful financial assistance you need to retake control of your family’s financial situation and ease the burden of caring for your loved one. Call us today to learn more!