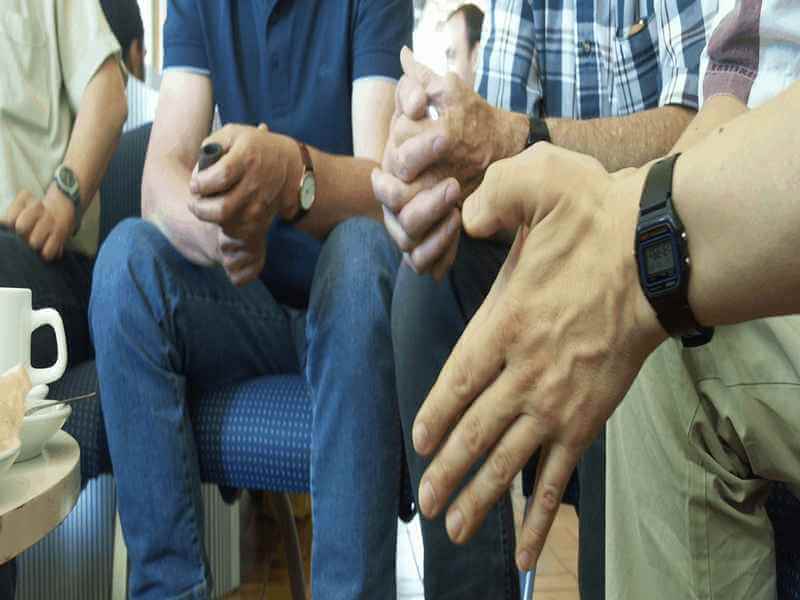 Autism Spectrum Disorder (ASD) has consistently stumped researchers looking for signs that would indicate exactly how the condition manifests itself in the brain. Up to this point, treatments and therapies have been largely symptom-centric due to the dearth of actual, concrete knowledge regarding the physical mechanisms of the disorder. That may be about to change however. A new study by scientists at UCLA provides a tantalizing glimpse into what may be the disorder at work in the brains of sufferers according to an article on the University’s website:

The researchers used imaging technology that tracks both blood flow in the brain … and the organization and strength of connections within intrinsic neural networks. Researchers also refined existing technology to assess how well separate areas of the brain are functionally interconnected. Both techniques are noninvasive…

The researchers also discovered less long-range connectivity between default mode network nodes in the front and back of the brains among those with ASD, compared to typical brains. The loss of connectivity means that information cannot flow as it should between distant areas of the brain, which might explain impairment in social responsiveness.

While the new data does not by itself explain why there is a loss of connectivity between these distant areas of the brain, it does provide researchers with one of their first glimpses of the disorder in action. It’s the type of breakthrough that promises to shift the focus of treatment development in a (hopefully) more effective direction. One that may lead to the first drug or other therapies that treat the actual disorder itself rather than simply trying to manage the symptoms.

Contrary to some currently popular myths, ASD is not a ‘new’ disorder caused by vaccinations or anything of the like. There are written records of people exhibiting autistic symptoms that date back to medieval times. At that time such individuals were commonly considered to be ‘possessed’ and treated to all the ignorance-driven negativity society could muster. The term “autism” itself has been in use for more than a century to describe symptoms which we now consider fundamental to the disorder.

Right up to the recent past, researchers attempting to devise effective treatments for sufferers were largely operating in the dark. As a result treatments often reflected the lack of solid information and included everything from shock therapy to “parentectomy” (wherein the child is separated from his or her mother who is believed to be causing the aberrant behavior) to LSD. Thankfully, today’s therapies, both drug and behavioral, while not perfect are no longer aimed at punishing children for being autistic or using them as unwitting guinea pigs.

Autism is not simply a disabling neurodevelopmental disorder, it’s also a financial burden of immense magnitude visited upon the families that must deal with it on a daily basis. Treatments, doctor visits, emergency room visits, medications and various types of therapy can cost the average family tens of thousands of dollars each year. The added stress of such a financial burden can also shake the family structure to its core, with some studies suggesting the divorce rate for parents of autistic kids is 80%.

The Disability Tax Credit was created to help individuals and families besieged by out-of-control medical expenses restore some kind of normality to their daily existence by providing up to $40,000 in annual relief. Without the kind of assistance provided by this government initiative, many families of autistic individuals would buckle under the financial strain and possibly break.

At Disability Credit Canada we make the job of securing you your rightful benefits under this program our one and only priority. We believe passionately that no disabled citizen with a legitimate claim to benefits should ever be denied them. We work tirelessly on behalf of all our clients to make sure their applications are not derailed by technical snafus, incomplete information or bureaucratic red tape. Call us today on 1-855-765-4458 and find out more about how the Disability Tax Credit can help you weather the storm of autism related expenses.