Disability Tax Credit Fills Vital Need for Those With ASD 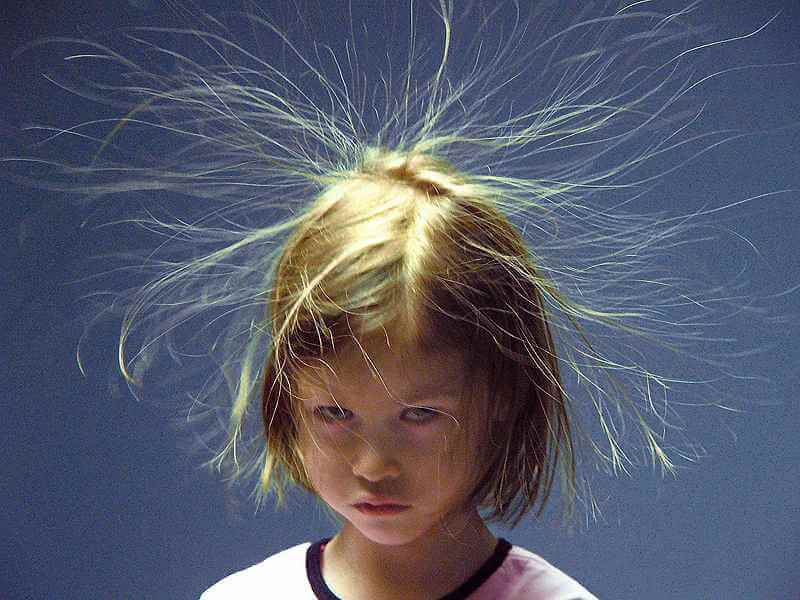 Autism Spectrum Disorder (ASD) has been baffling parents and researchers the world over for decades. No one is yet sure exactly what causes autism although it is believed to result from either genetic or environmental factors, or perhaps some combination of both.

Regardless of the cause, one of the aspects of ASD that has proved the most vexing to researchers and educators is trying to understand how autistic individuals learn. Up to this point it has been believed by many that children with ASD learn most effectively through repetition and drills, but a new study by researchers at Carnegie Mellon University is set to turn that notion on its head. According to an article on examiner.com that looked into the study’s results:

There have been few systematic investigations into the fundamental mechanisms by which information is acquired by ASD individuals — and into the potential reasons for their restricted, atypical learning. This study begins to scratch the surface of the phenomenon,” said Marlene Behrmann. “It’s like they showed ‘hyperspecificity’ of learning — their learning became fixed and inflexible — since learning the first location, adversely influenced their ability to learn the second instance,” said Hila Harris, the study’s lead author from the Weizmann Institute.

In other words repetition seems to have actually created barriers within the children’s minds that prevented them from making what most would consider logical, common sense connections between recently acquired information and subsequent real world experiences.

The implications as mentioned are far reaching according to New York University’s David Heeger:

Repeated stimulation leads to sensory adaptation which interferes with learning and makes learning specific to the adapted conditions. Without adaptation, learning is more efficient and can be generalized.

The notion that people with ASD are possibly being taught in ways that could actually hold them back is disturbing. On the other hand the possibility that a leap in understanding the true nature of the autistic mind has been made by the Carnegie research group is exciting.

The Disability Tax Credit: A Powerful Tool for Families Dealing with ASD

Many individuals with ASD find it incredibly difficult to find work that dovetails with their particular skills. While there has been some progress recently in the struggle to get companies to recognize the many talents these people do have, many with ASD, and their families, rely heavily on the Disability Tax Credit to enable them to pay the rent and keep the lights on.

The Disability Tax Credit is an initiative of the Canadian government which provides up to $40,000 in annual assistance to disabled Canadians. The impetus behind the Disability Tax Credit was to find a way to enable people with ASD and their families – along with other Canadians struggling with disabilities – to mitigate the effects of often astronomical medical expenses.

A recent Harvard Study indicates that the added cost of raising a child with ASD today is more than $17,000 annually. That number doesn’t include money lost by parents who needed to miss work or the cost of emergency room visits and such. The number is also the average, meaning some families reported having to spend much more in order to properly care for their child with ASD.

With numbers like this in mind the role played by the Disability Tax Credit in helping families cope becomes obvious as does the need for the program. Yet there are still many families of autistic children and many autistic adults as well who either aren’t aware of the program or have, for one reason or another, abandoned their efforts to secure benefits.

At Disability Credit Canada we fight for each client’s right to secure their due under the auspices of this important program. We handle every aspect of the application process in order to ensure red tape and bureaucratic snafus don’t interfere to derail your approval. (You can read our quick start guide on T2201 Disability Tax Credit Form). Our expertise and experience are often the deciding factor between an individual or family being approved and being denied. So don’t wait another day. If you or someone you know suffers from ASD call Disability Credit Canada and let us help you lift the cloud of outrageous healthcare costs from your shoulders. Call today on 1-855-765-4458.