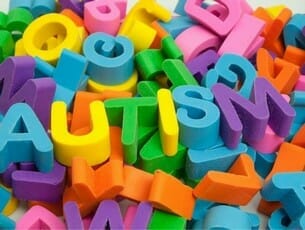 The Ontario government has launched new plans for autism therapy in order to clear long waiting list for 23,000 families but Autism Advocates and families with children with autism says government’s new plan is problematic.

“ Ontario is overhauling its autism program in an attempt to clear a waiting list of 23,000 children, but families and advocates say that backlog will be eliminated at the expense of the amount and quality of treatment.

The changes announced Wednesday by Children, Community and Social Services Minister Lisa MacLeod include giving funding for treatment directly to families instead of regional service providers, dependent on age, with up to $140,000 for a child in treatment from the ages of two to 18.”

The new plan says families will receive $20,000 per year until the age of 6 and after that $5000 a year. But the families protesting against this laws urge that intensive behavioral therapy costs $60,000 – $80,000 a year, “which means that families will quickly burn through the funding” said Kirby-McIntosh.

Autism therapy is a real hope for families with children with autism and raise their desire for future possibilities but Ford government’s new autism plan is to be tested and targeted to lower and middle income families which in turn leaves many families in waiting list hopeless and in search of other possible options to arrange money to pay for their children therapy out of their pocket.

Disability Credit Canada always speaks for Children and adults with autism and give them a voice through their medium. We feel the pain of families and can not stop to think how these changes will impact the children with autism. We are dedicated in helping Canadians receive the most out of their disability tax credit and we work with you every step of the way to claim tax benefits that are rightfully yours.