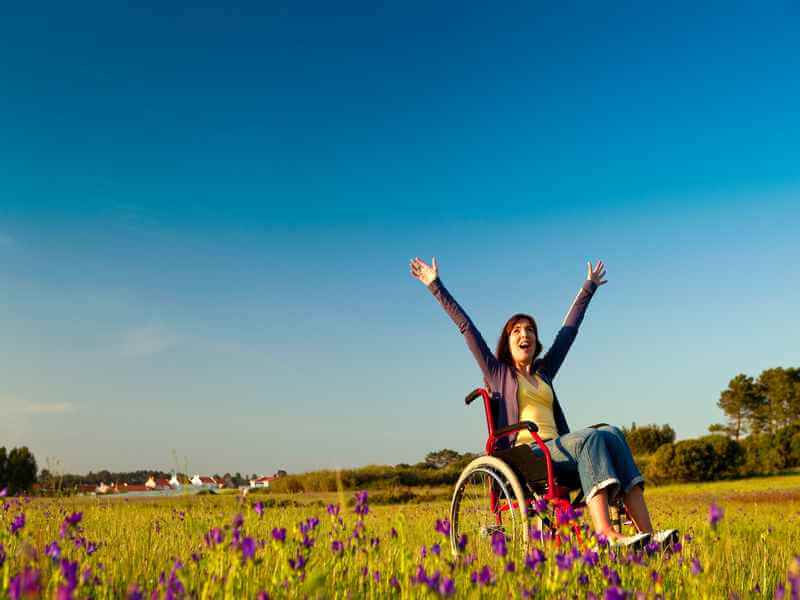 Cerebral palsy is the name given to a group of motion disorders that appear in the early years of a person’s life. These motion disorders include difficulty walking, problems with manual tasks like writing and to a lesser degree the possibility of associated disorders like seizures. There is currently no cure for cerebral palsy.

But while there is currently no cure for cerebral palsy research into possible causes continues on a range of fronts. A recent article published on the website medpagetoday.com for instance, highlights what many see as an advance in our understanding of the disorder.

With rates of live births with cerebral palsy remaining unchanged over several decades, an evidence review on the subject suggests that in utero factors may play a more important role in term or near term infants developing the disorder. A number of studies have shown that prenatal antecedents, particularly birth defects caused by fetal growth restriction, placental conditions, or genetic factors, are associated with the majority of cerebral palsy diagnoses in non-preterm infants.

Previously, much focus was given to the theory that cerebral palsy was the result of problems arising from natural childbirth. The medpagetoday article however, indicates new information has put a damper on that hypothesis because:

While rates of cerebral palsy in live births have remained stable from 1980 to 2009, the rate of elective and emergency cesarean section deliveries has increased dramatically. Fetal asphyxia was not impacted by continuous electronic fetal monitoring, which the authors characterized as a “disappointment.”

In a nutshell, since the rate of cesarean sections has increased dramatically, yet the rate of new cerebral palsy cases hasn’t gone down then the idea that the disorder was caused by problems during natural childbirth could not be true. While the cesarean information may seem like a setback the fact is it has helped eliminate a major possible cause so that scarce research dollars can now be more effectively directed.

While much attention is rightly focused on discovering a cause and/or finding a cure for cerebral palsy not as much attention is given to the enormous financial burden families raising children with the disorder are faced with.

In 2003 the CDC published a report in which it determined the cost of raising a child with cerebral palsy to be nearly a million dollars greater than raising a child without the disorder. That million dollars does not include parent’s lost wages, visits to the emergency room or various out-of-pocket expenses. The study’s findings are in 2003 dollars, meaning in today’s money it would be nearly 40% higher. And while the study focused on Americans with cerebral palsy expenses for Canadians with the disorder can be assumed to be roughly analogous.

There is simply no way that the average working family can foot lifetime medical expenses well in excess of a million dollars without some substantive help. Thankfully, that help is available in the form of the Disability Tax Credit. The Disability Tax Credit provides up to $40,000 in annual relief for qualified individuals and families to help them offset the staggering cost of caring for a loved one with cerebral palsy or other disabilities. It can also be claimed for up to 10 years retroactively. The Disability Tax Credit has provided thousands of disabled Canadians with the first real financial relief many of them have ever had.

If the program has a downside however it’s the often confusing application process. (You can read our Disability Tax Credit Form Guide to get a better understanding of the process). In fact, many disabled Canadians give up attempting to secure this important benefit after finding themselves lost in a maze of bureaucratic mumbo jumbo. But it doesn’t have to be that way.

Disability Credit Canada helps disabled citizens procure the maximum benefit allowed by law under the Disability Tax Credit. Our vast experience, applicable knowledge and drive make us powerful advocates. With DCC on your side your application will never be derailed by oversights or procedural snafus and we’ll stay with it all the way to final approval. You can do no better than to have the dedicated professionals at Disability Credit Canada in your corner as you take your first steps down the road to financial sustainability. Call today: 1-855-765-4458