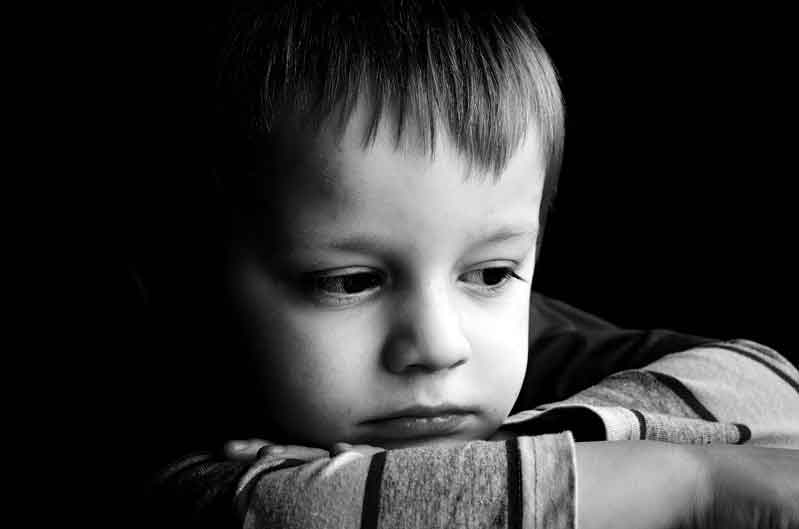 Attention Deficit Hyperactivity Disorder (ADHD) is a baffling developmental disorder that affects millions of people worldwide. If there can be such a thing as a “controversial” health condition, this is it, although the controversy comes almost exclusively from people who spend their time denying its existence without really knowing much, if anything, about it. Still the noise these deniers make is sufficient to sway some of the impressionable and generate a stigma around ADHD that, to many sufferers, is nearly as implacable as the condition.

In some cases fear of the stigma can lead parents of children with ADHD to keep their child’s condition under wraps out of fear they could be denied opportunities that might otherwise be available to them. While understandable, giving in to the stigmatize-rs is not a course of action that will ultimately lead to anywhere good. Huffingtonpost.com has a new article about how some parents give in to fear of the ADHD stigma. It’s both a fascinating and disturbing read.

I talk to a lot of parents whose kids have been diagnosed with ADHD and they are reeling and very upset about it and don’t know where to go or what to do. Very often the parent does not want the school to know. They don’t want their child to have that stigma,” says Heidi Bernhardt, national director of CADDAC.

In fact, the Centre for ADHD Awareness Canada (CADDAC), says it is “one of the most common, yet misunderstood and stigmatized disorders in Canada.” And that stigma is sometimes just as hard for parents and kids to deal with as the diagnosis itself.

Some Facts About ADHD

ADHD is a neuro-developmental disorder that manifests, to varying degrees, difficulty paying attention, an inability to control one’s behaviour and impulsive actions. ADHD can also significantly interfere with a child’s ability to make and sustain friendships. A majority of children with ADHD grow to become adult sufferers as well; a fact which puts a significant dent in the deniers’ argument that it is just “kids being kids”. Some other facts:

It might be helpful to think of it this way: until a hundred years ago everyone believed that the Milky Way was the only galaxy in the universe. As scientists were able to get a clearer picture of the skies, however, they began to realize that most of the ‘stars’ were actually other galaxies. It’s the same with ADHD. As our understanding of the disorder increases we’re able to recognize it in more people.

The Disability Tax Credit Works For ADHD Sufferers and Their Families

The Disability Tax Credit is often the only bulwark adult ADHD sufferers have in their struggle to keep ahead of medical expenses. That’s because they are often compelled to take low paying work either due to work place stigmatization or as a way to cope with their disorder. Often these low-paying jobs come with an attendant dearth of benefits as well. Consequently the cost of treating their disorder often becomes overwhelming and they’re forced to make decisions like “Should I pay the rent or get my medication?”

Let Us Help You Claim Money You’re Entitled To

Disability Credit Canada is in the forefront of the fight to help those disabled by ADHD secure the full benefits they’re entitled to under the Disability Tax Credit. We’re proud of the work we’ve done but we know there are many more disabled out there who’ve either never heard of the Disability Tax Credit or don’t know how to get the ball rolling to collect the benefits they deserve. If you are one of those people or know someone who is, contact us and let us help. Even if you’ve previously been turned down for benefits there’s a good chance we can have your rejection overturned on appeal, so call us today.