Good News for Disables: End to discriminatory immigration law for people with disabilities. Canada has again taken a stand on protecting the rights of all people. 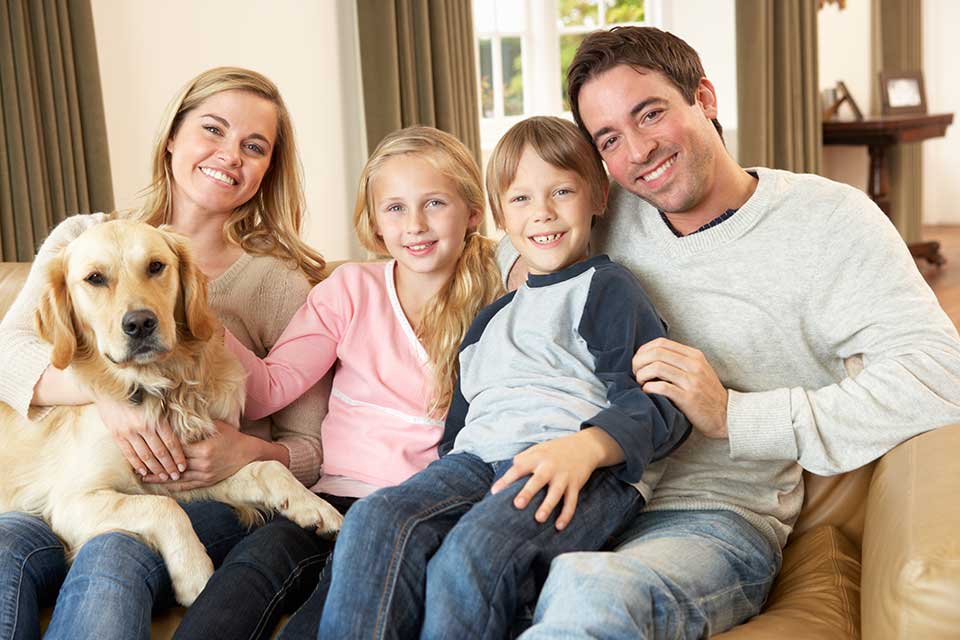 Immigration Minister Ahmed Hussen’s announcement of the changes in Canada’s immigration policy, brings a hope of security and joy to disabled children and their families. Hussen said Canada will no longer consider disables as a “ burden” when it comes to immigration. He also adds up that a section of immigration law that refrains people from settling in Canada because of burden on medical and social services is outdated and needs some special regulation according to Canadian values. So the ministry has come up with these special reforms that are committed to serve each and every Canadian irrespective of their disabilities.

Hussen said that every decision is made on considering input from the provinces and territories that comprises most of the costs of medical and social services. And this change in 38-1C was one among them that was in consideration from long time.

He explains that how the current rules are totally based on assumptions that the disabled person is a burden on society but their actual value, skills and qualities that are of great benefits to society and country are always been undervalued.

The current system also violates the clauses of Article !8 that provides disabled people right to freedom to choose their residence and nationality, right to “ liberty of movement”.

The Council of Canadians with Disabilities believes that the current policy has a stereotypical views of persons with disabilities and devalues their and their families contribution to Canadian society and was calling for this change from a long time and wants government to drop requirements from the Immigration and Refugee Protection Act to make sure that disabled people are included in making a new and more inclusive laws. And this reforms are a great help for them to modify a society and gave a disabled person his own identity and fresh start in the world of equality.

Hussen said this current system was majorly impacting the economic immigrants who were already working and creating jobs in Canada but were denied of their residential rights because their children or spouses may have disability. He cited the case of professor at York University who was denied permanent residency because his son had Down syndrome and the another case of business family who was rejected because of a child with epilepsy. Hussen said these people are not a burden for country but they add up to country’s economy and growth.
“These newcomers can contribute and are not a burden to Canada. These newcomers have the ability to help grow our economy and enrich our social fabric.”

“After getting the good news – I was driving so I had to be careful – I was pretty excited,” said Samrat Saha, 38, whose family was denied permanent residency in Canada last May because his six-year-old son, Rajarshi, has autism.

According to a rough research by the government this policy can help almost 80 per cent of all applicants that were denied residency under the current law.

The history of denial proves that this law does not admit anyone with disability even though the caregiver were capable enough to support their disabled member. In 2000, multimillionaire David Hilewitz and his son was denied immigration because his son has a mild developmental disability. Maria Victoria a temporary worker from philippine was denied of her residency and attempted to deport her after she was paralyzed in an accident.

About 177,000 economic immigrants admitted to Canada every year 1000 are denied by medical inadmissibility policy. Hussen said these changes in immigration policy expected to provide service to majority of these people. Read more at Global News

Hussen said that the government was focused on protecting health and social services but now they have emphasized the need of welcoming disabled immigrants and he said “Our government wants to ensure that the implementation of this policy aligns with our values regarding the inclusion of persons with disabilities into Canadian society,”

This decision has gained support from all parties. MPs from all parties agreed that this provision needs a change. But it still has some critics Liberal MP Nick Whalen called this policy “egregious”. He said “Allowing these 1,000 applicants into our country and cleansing our own souls wouldn’t put any real jeopardy to the social services or the health care system,” Whalen said. “I do not see how changing the threshold and excluding fewer people changes the fact that excluding anyone is prima facia discriminatory and violates Canadian values.”
Although many critics talks about this policy affects that will further demolish health care system but we are forgetting the benefits that the US system has over the Canadian system when it comes to those that Canada deems to be “medically inadmissible”. 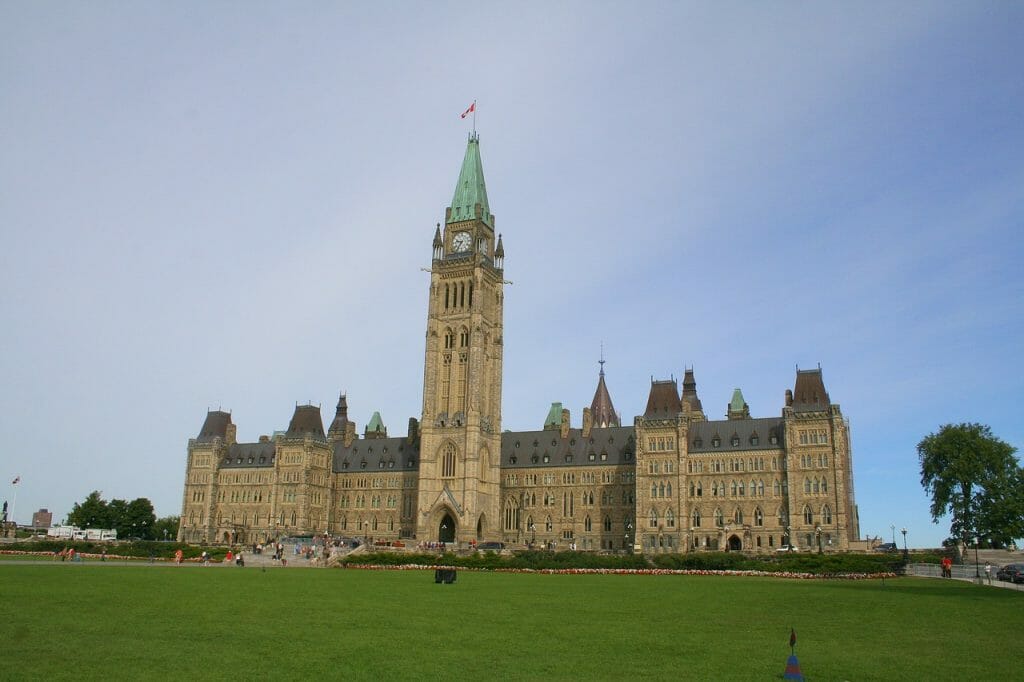 Canada has a progressive immigration policy and that would not have been possible if government would not lift bars off people with disabilities and illness from immigrating to Canada. Because the current policy was not only inhumane but it also violates the United Nations Convention on the Rights of Person with Disabilities.

Many families are still in shock that Immigration Canada has reversed their decision and approved their family’s permanent residency. Karissa and Jon Warkentin a couple from Manitoba had a six-year old daughter who was diagnosed with epilepsy. This couple had already invested $600,000 in Canada with a dream of running hunting and fishing lodge but the denial for their permanent residency because of their daughter’s disability left them helpless and in devastating condition. But this new policy by government has given a big relief to them and many other families.

The immigration committee is expected to come into affect soon with a full report on final recommendations.

Disability Credit Canada vows changed laws of Immigration for Disabled people and is delighted to see tangible progress of disabled to move from margins to mainstream of Canadian Society. We offers our helping hands and are always ready to help our fellow companions repealing off discriminatory basis.

Affect Autism empowers parents to bring out your child’s authentic self through a respectful, developmental approach