For decades millions of people have been living with a challenging and horribly painful condition known as fibromyalgia. When the condition first appeared, many people were told they were simply getting older, or these were the normal aches and pains of daily life. All too often it was misdiagnosed as something else. So, what is fibromyalgia? Check out our guide for Disability Tax Credit Guide for Canadians Suffering from Fibromyalgia

The NIAMS states that the cause of fibromyalgia can be many things, but scientists don’t yet completely understand the condition. Some believe repetitive injuries could be involved, others suspect a genetic source for the illness, and some relate it to a traumatic event or accident. No matter what the source is finally revealed to be, people with fibromyalgia face numerous challenges to pick up their lives once the condition sets in. 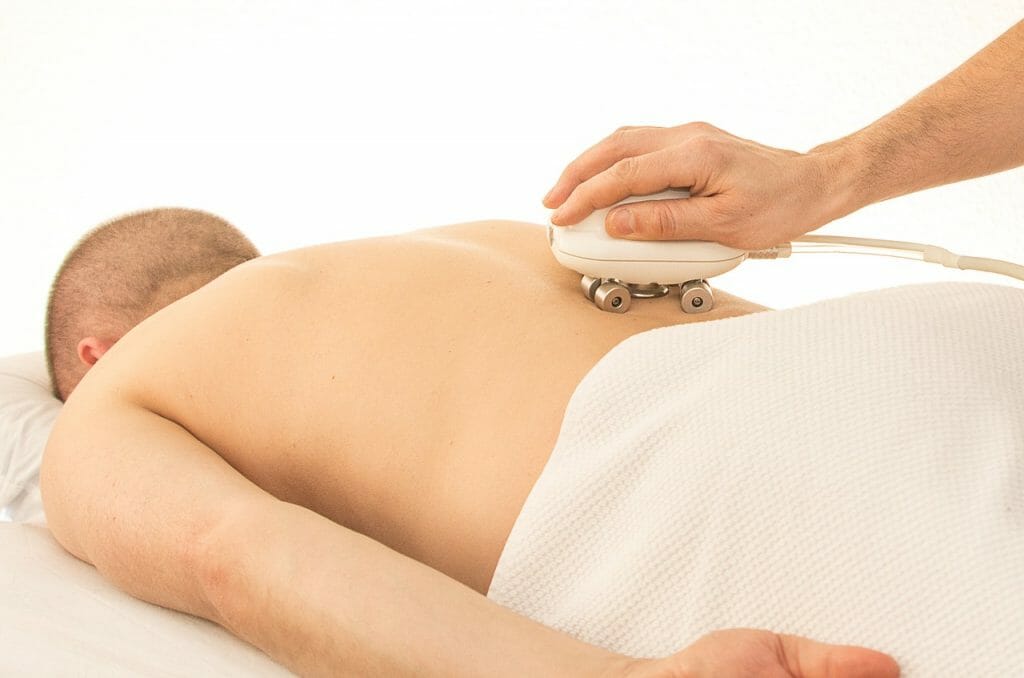 One of the constants in the reports of people who connected with this writer, was that doctors typically told them they’d probably had fibromyalgia for many years. But, attaining a diagnosis isn’t easy. According to research conducted by the Mayo Clinic, fibromyalgia is often difficult to diagnose because it mimics other conditions. Therefore, doctors are often stymied by the convergence of symptoms which could be other conditions. Also, many people with fibromyalgia often have co-morbidity with other conditions. To complicate matters even further, there is no specific test for fibromyalgia. No imaging test, or blood test can confirm or deny the presence of  fibromyalgia -Challenging Condition

Why Fibromyalgia Is Difficult To Treat

First, there are so many widespread symptoms related to fibromyalgia, that the doctor can sometimes be overwhelmed how to assist their patients with this condition. Second, many doctors have little to no understanding of fibromyalgia, and tend to prescribe anti-depressants and/or pain medication and send the patient home. This isn’t nearly enough to help someone, and could aggravate the situation. The person may believe this is sufficient, but become despondent when they realize it’s not working. Doctors may respond by simply increasing the dosage of the medications, which causes additional problems such as prescription addiction or dependence.
To treat fibromyalgia proactively, there needs to be a team approach. The team should ideally be assembled by either the doctor or a physiotherapist. Sometimes teams can be assembled at a pain clinic which specializes in the treatment of fibromyalgia and other chronic conditions.
Some people have found relief through alternative and/or complementary medicine and treatments. These include:

As with all conditions, it’s imperative to do some homework in order to find a treatment that works for the individual.

People Living With Fibromyalgia Speak Up

In the preparation of this article, there was an opportunity to speak with and interview several people who live with fibromyalgia. A consistency in these was that fibromyalgia can be coped with, but it’s never easy. While we know fibromyalgia is not progressive, we also know it tends to last throughout the person’s lifetime. However, that will NOT always be the case. Some people will experience remission, or find themselves pain-free through specific treatments. But, this is the exception rather than the rule at this time. One person stated they now live pain-free, but all the others interviewed maintained they cope with various strategies. Some of the strategies currently being used are:

Most individuals who responded to a request for an interview reiterated some of the same strategies:

You can receive up to $40,000 from the Canadian government by Claiming Disability Tax Credit Get a Free Assessment Today