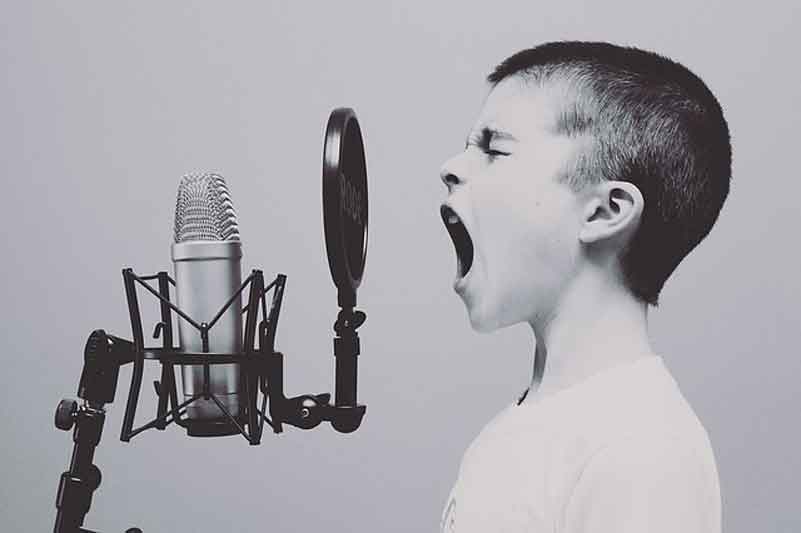 Since then, researchers have found dozens of genes that are associated with this complex disorder.  Not every gene is switched on.  Small wonder that people with this disorder each struggle with their own unique collection of traits.

So there is no universal ADHD trait beyond the core issues of Problems managing attention, focus, and working memory.

Many ADDers struggle with time.  (Don’t have it.)

Many are easily overwhelmed and struggle with procrastination. (Yep.)

Some don’t fit the cliché of fidgety, restless, impatient.  (I’ve got that one in spades.)

However as ADHD and sleep expert Dr. Roberto Olivardia told me in an interview:

“Sleep disorders and ADHD go hand in hand.  I don’t know anybody, myself included, that does not have an issue with sleep.  And there is this substantial empirical research that looks at why we see sleep issues and sleep disorders that are just inherent in ADHD.”

Falling asleep demands that one switch off the chatter of a mind that can flit like a butterfly from idea to idea, thought to thought, like a game of Word Association.

As well, ADHD isn’t just about managing focus and attention.  It can be problem managing emotions, keeping track of things, and physical sensitivities. (Tags on shirts?  Yikes!)

Lying there, doing nothing?  With a mind that’s always playing Hopscotch? Being still and letting go?  Good luck!

It’s not a ‘stream of consciousness’ but a fire hose.

My Train of Thought is a Runaway Train

And it’s derailing my sleep.

How does one stop thinking so they can fall asleep?

My family always marveled or cringed at the fact that I could gulp caffeinated colas all evening, then fall asleep like a baby.  A few years ago, an ADHD specialist mentioned that some parents have found a bit of caffeine helps their adolescent child to fall asleep.

It makes sense.  Caffeine is a stimulant.  It helps with focus.  Who hasn’t arrived at work, moaning, “Don’t talk to me until I have my coffee.  I can’t think straight.”

Slowing down the mental stampede of thoughts is a problem for anyone when they’re stressed.  For us, it is a constant challenge.  So falling asleep is difficult.

And waking up in the morning?  Even worse!  As a teenager, I could have slept through being taser-ed. But while we’re asleep, it’s not necessarily restful sleep.

Dr. Annick Vincent, an ADHD specialist and mother of four boys, told me that her two sons who have ADHD were far more active in-vitro. We keep our parents up before we are born!

ADDers suffer higher rates of Restless Leg Syndrome and Sleep Apnea.  Which means our spouses suffer with us too.  Separate beds, anyone?  An ADHD expert who has the disorder himself told me that separate bedrooms saved his marriage.

Ironically, many people with ADHD are most alert when everyone else is falling asleep.  Dr. Kathleen Nadeau, ADHD specialist and author explains,  “It’s something that’s called Delayed Sleep Phase Syndrome, a term for being a natural night owl.”

It’s been suggested that in prehistoric times those of us with ADHD were the ones who guarded the cave entrance while the rest of the tribe slept.  Interesting theory, but it doesn’t help if I have to be on location to shoot a TV program at 8:00 tomorrow morning!

The lucky ones find an ADHD-Friendly career, one that starts late.

It wasn’t until I got my own ADHD diagnosis at age 47 that I understood why I loved doing live theatre.  It perfectly suited my natural energy levels:  Waking up at noon – rehearsal at 3:00 – light lunch at 5:00 pm – curtain rises at 8:00 and my workday begins – 10:30 pm the show ends – 11:30 pm a long leisurely dinner at an all-night diner breaking down the show and brainstorming ideas – home and in bed reading at 3:00 am.

It’s the only time I got 8 hours of sleep!

Unfortunately, all the world is NOT a stage; most people have to work 9-5.

This may explain why many ADDers start their own business to set their own hours.  Several writers and comic book artists I know work the night shift.

Smart universities offer numerous accommodations for students with ADHD, such as timetables that avoid early morning classes.  At university, the only class I that I missed, or arrived at and slept through, started at 8:30 am.

Many businesses provide simple workplace accommodations that allow employees with ADHD to soar.  With the right systems in place we can become game changers, super stars, and leaders in our field.

Probably not.  This disorder affects 4-5% of adults.

That said, if you have ADHD will you have sleep issues?  More than likely.

Poor sleep is like having a double dose of ADHD.

THE SECRET TO GOOD SLEEP?

So it’s not surprising that Holistic Treatment options for ADHD also help with sleep issues:

And specifically for sleep issues?  There are a lot of things you can do including:

So, yes, poor sleep and ADHD will make each other worse, like two troublemakers sabotaging your best efforts.

By the same token, strategies that help you get a good night’s sleep can also help with ADHD symptoms, or at the very least, make it easier to stay focused on a holistic, multi-modal treatment plan for your ADHD. 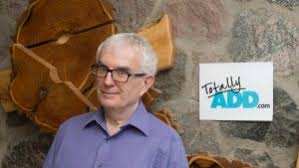 After earning a BSC. in Physics, Rick Green began creating public programs for the Ontario Science Centre.  In 1979, he became a full-time comedian, creating, writing, and performing on stage, and on television and radio.

After being diagnosed with ADHD, Rick produced two outstanding documentaries on adult Attention Deficit Hyperactivity Disorder (ADHD/ADD): ADD & Loving It?! and ADD & Mastering It! He also founded the groundbreaking website TotallyADD.com, which has helped millions of people around the world.

Rick has interviewed over 75 of the world’s leading ADHD experts and produced videos on every aspect of ADHD.

A frequent public speaker and advocate for adults with ADHD, Rick has been honored as one of the University of Waterloo’s Top 50 Science Graduates, has received the CAMH Foundation’s Celebrity Transforming Lives Award, as well as the prestigious Order of Ontario, and being appointed to The Order of Canada.